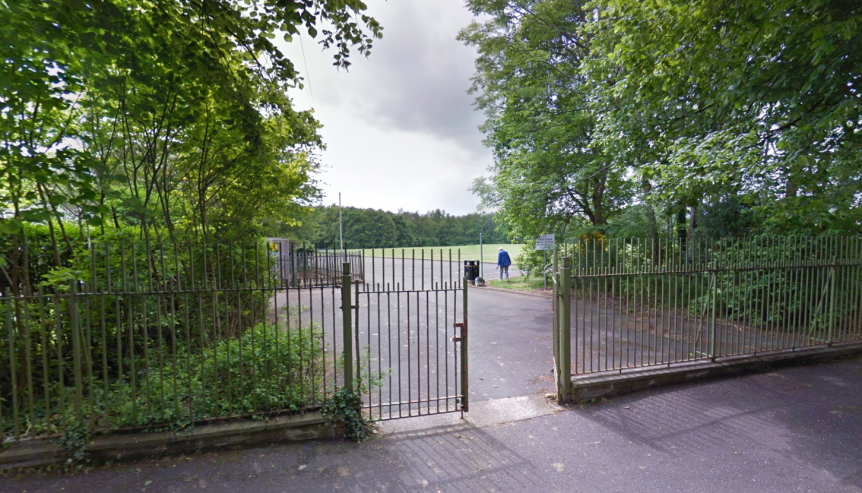 Recently Belfast City Council received a request from Crumlin Star Football Club regarding the local playing fields on Strangford Avenue. The north Belfast team have requested that Belfast City Council designate Strangford Avenue as the club’s home ground, and furthermore that the Council make significant alterations to the facilities. These alterations will cost over £50,000 and would include building high level perimeter fencing across the centre of the site, reserving the use of the changing pavilions and installing commercial ticket gates and dugouts.

As the team is based at the Crumlin Star Social Club at the Ardoyne roundabout in north Belfast, it is anticipated that a large amount of players and supporters would travel to Strangford Avenue by car. Intermediate matches often attract a few hundred spectators and space would have to be found for cars and visiting team coaches. I find it unbelievable that this number of vehicles could attend matches at Strangford Avenue without local residents being significantly inconvenienced.

The playing fields at Strangford Avenue are popular pitches with both the South Belfast League and Belfast and District League centred on these grounds. Both of these leagues and other casual users of the playing fields would be displaced from this facility disrupting hundreds of local people
who regularly use these pitches.

While it is unfortunate that there has been no discussion with either of these Leagues to date I’m significantly disappointed that the Council has not undertaken any consultation with residents on and around Strangford Avenue.

While I have already raised some concerns with the Council I am keen to ensure that I reflect resident’s opinion accurately and completely. As such I have included some questions below. If you have any comments on this or any other issues I would as ever be delighted to hear from you.